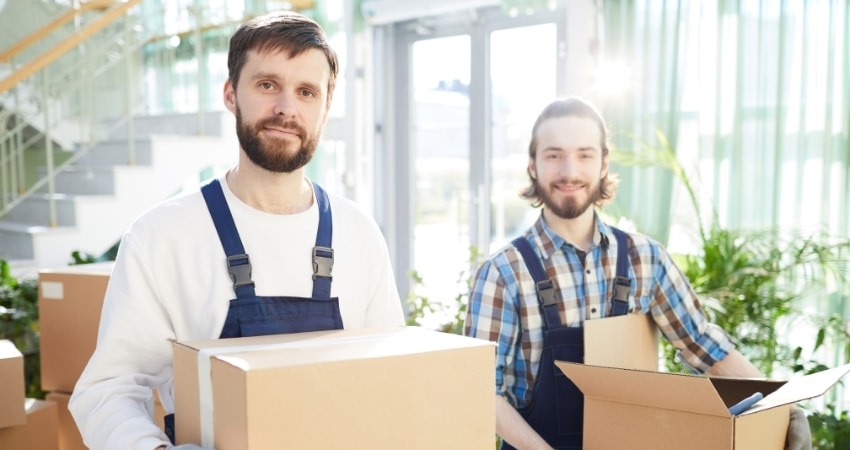 When moving to the state of Wisconsin, it is fun to get familiar with what makes them famous. Known as the Badger State, Wisconsin has a population of 5,813,568. The Badger State gets its name from lead miners who were nicknamed ‘badgers’ because of the way they dug holes. The state is known for its cow farms, milk, and cheese. Monroe is the Swiss Cheese Capital of the World. Milwaukee is the largest city in Wisconsin. Summerfest, held in Milwaukee, is one of the world’s largest outdoor music festivals. Milwaukee is also home to Harley Davidson motorcycles.

The other good news about relying on our careful professional Wisconsin Long Distance Movers is that we provide affordable expert services. Moving to or from Wisconsin doesn’t have to be time-consuming. The most important factor that families do not always estimate correctly is how much stuff they actually own and have to move. Our Wisconsin cross country movers are ready to take on the job, no matter how big or call. Just give us a call for an instant Wisconsin interstate relocation quote.