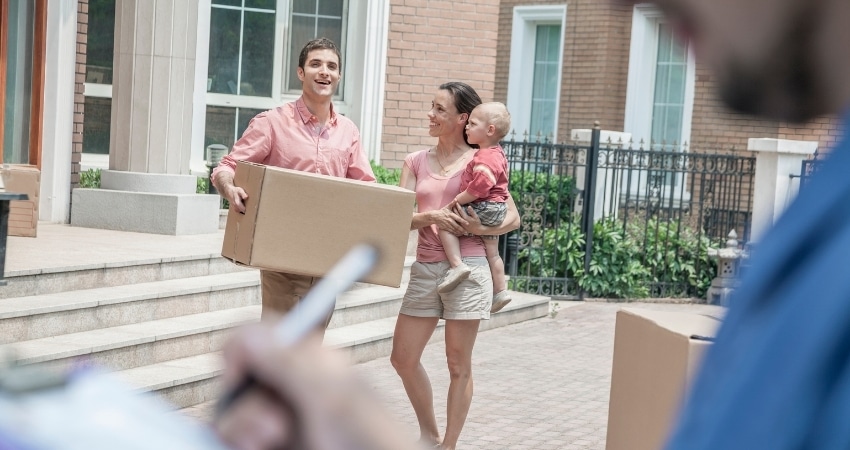 The New River Gorge Bridge is the longest steel-arch bridge in the United States at 1,815 feet long, and it is also the highest. Every year in October on Bridge Day, the road is closed so people can parachute and bungee jumps off the bridge at 876 feet. This event attracts about 100,000 people per year. West Virginia has one of the lowest crime rates in America. The Greenbrier Hotel in West Virginia is the home of the famous springs which are rumored to cure various ailments. West Virginia borders Virginia, Kentucky, Ohio, Pennsylvania, and Maryland. It has an area that is called the Tri-State; you can get to Ohio and Pennsylvania within minutes.

West Virginia has also long been famous for its manufacture of fine glass. The first glass plant in the state was at Wellsburg in 1815. Tourism is the state’s leading industry. And the first steamboat was launched in the Potomac River in Shepherdstown on December 3, 1787.

The other good news about relying on our careful professional West Virginia Long Distance Movers is that we provide affordable expert services. Moving to or from West Virginia doesn’t have to be time-consuming. The most important factor that families do not always estimate correctly is how much stuff they actually own and have to move. Our West Virginia long distance movers are ready to help you relocate stress-free in a structured and organized process.