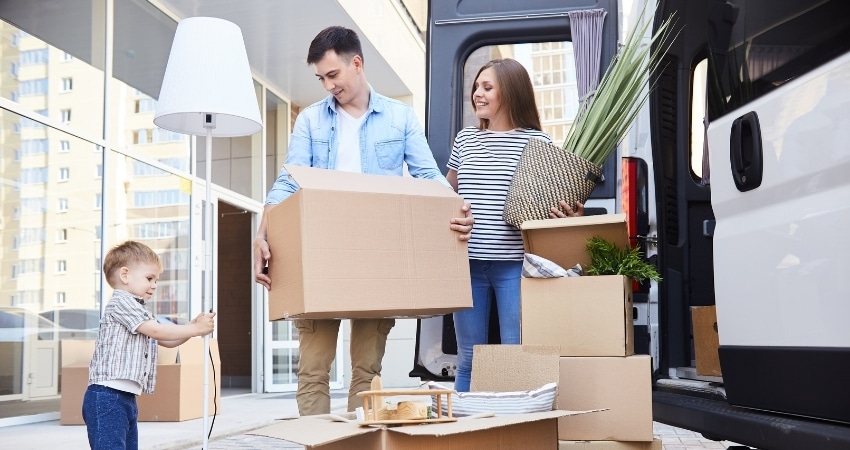 When moving to the state of Texas, it is fun to get familiar with what makes them famous. Known as the Lone Star State, Texas has a population of 29,206,997. The Dallas-Fort Worth area has a larger population than 39 of the US States. El Paso, Texas is closer to the border of California than it is to Dallas, Texas; that’s how big the state is. Texas is second in size only to Alaska. Texas has the three most populous cities in the United States: Houston, Dallas, and San Antonio. It is the country’s biggest producer of oil, cattle, sheep, minerals, cotton, and wood.

Austin, Texas is the live music capital of the world. The King Ranch in Texas is bigger than the state of Rhode Island. Rodeo is the official state sport of Texas. Texas has 624 miles of coastline running along the Gulf of Mexico. Laredo, Texas is the world’s largest inland port. Texas borders New Mexico, Oklahoma, Arkansas, Louisiana, and Mexico and lies on the Gulf of Mexico.

The other good news about relying on our careful professional Texas Long Distance Movers is that we provide affordable expert services. Our Texas interstate movers are experienced in relocating men, women, and families professionally and quickly when you need it most. We offer affordable pricing and long distance moving in Texas and out-of-state.