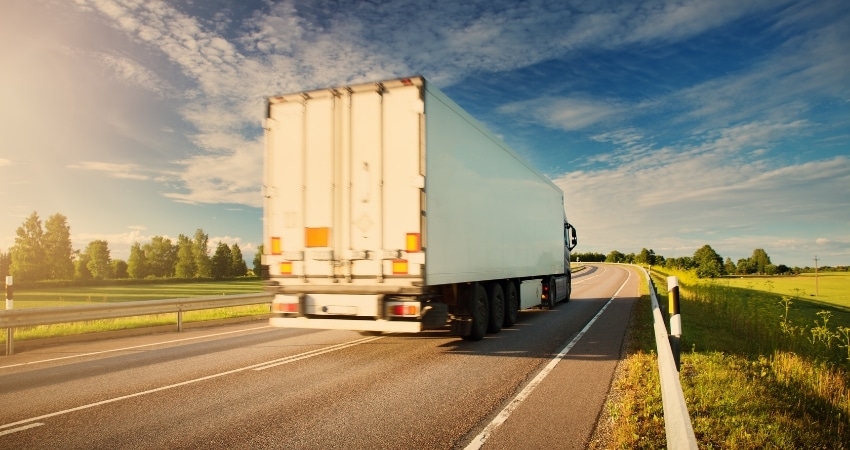 When moving to the state of Tennessee, it is fun to get familiar with what makes them famous. With a population of 6,770,010, Tennessee is known as the Volunteer State. It gets its nickname because, in the War of 1812, Tennessee soldiers volunteered and helped to defeat the British at the Battle of Orleans. Bristol, Tennessee is actually the “Birthplace of Country Music”. Also, bluegrass music originated in Bristol. Nashville, Tennessee is nicknamed Music City. It is the country music capital of the world. The Grand Ole Opry in Nashville is the longest continuously running live radio program in the world. It has broadcast every weekend since 1925. Memphis, Tennessee is home of Elvis Presley’s home which is called Graceland.

In Chattanooga, Tennessee there is Lookout Mountain; from this mountain, you can see parts of 7 different states. The world’s largest freshwater aquarium is also in Chattanooga. Knoxville, Tennessee is called The Marble City. The Great Smoky Mountains in Gatlinburg, Tennessee is the most visited national park in the United States. The park was named for the smoke-like bluish haze that often envelops the fable Mountains. Tennessee borders 8 different states: Kentucky, Virginia, North Carolina, Georgia, Alabama, Mississippi, Arkansas, and Missouri. The Tennessee River and parts of the Mississippi River are also in Tennessee.

Tennessee has a few professional sports teams as well. NBA team the Memphis Grizzly, NFL team the Tennessee Titans, and NHL team the Nashville Predators. There are more horses per capita in Shelby County Tennessee than any other county in the United States. And, Tennessee has more than 3,800 documented caves. Also, Dollywood in Pigeon Forge, Tennessee is a popular theme park.

The other good news about relying on our careful professional Tennessee Long Distance Movers is that we provide affordable expert services. Our Tennessee interstate movers are experienced in relocating men, women, and families professionally and quickly when you need it most. We offer affordable pricing and long distance moving in Tennessee and out-of-state.