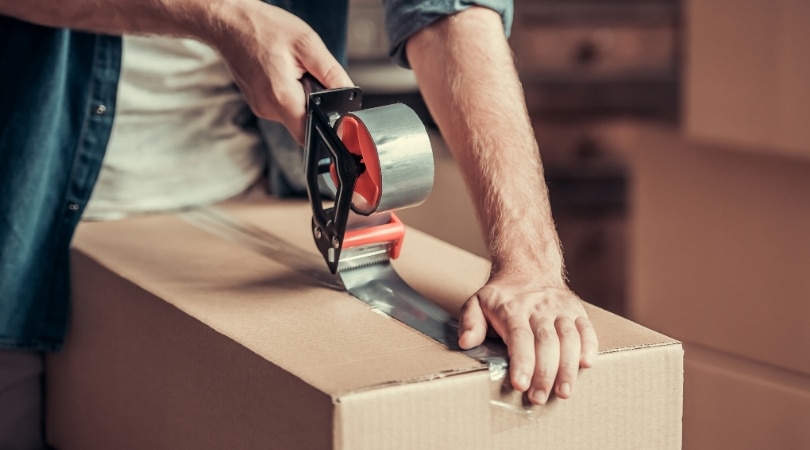 Expect the unexpected should be the motto for moving. One of the most frequent mistakes people make once they decide to move across the country or state is underestimating how much time it will take to complete all the tasks required. Assessing how much property you need to move is often where the drama begins. A lot of people forget about the tool shed or the outdoor window awnings that they paid hundreds for and of course closets upon closets of random stuff. We understand that homeowners have trouble evaluating how much property they actually own, and that is where we begin to help.

Our Oregon interstate moving company has decades of experience, and the methods we use to assess how much you own, how many boxes and packing materials you will need, as well as how to load and unload your belongings are why we have expertise. We are regulated by the highest standards set by the department of transportation, and we are insured as professional long-distance movers. Our history of success is due to the time and attention we give each customer and starts with our free assessment of everything you need to move.

The state of Oregon is one of the most beautiful states in the country. With its lush green forests and hidden waterfalls, lakes, streams, and rivers, Oregon’s nickname represents nature and is called “The Beaver State” because of the admirable qualities of intelligence, industry, and ingenuity that are associated with this animal. The beaver is the official state animal and is displayed on the Oregon state flag. When planning to move to or from Oregon, the humidity is undoubtedly a factor, as is the rainy weather. Oregon gets 43 inches of rain on average in a year and 154 rainy days per year. Our professional movers will make sure everything you own arrives dry and in perfect condition.

The state of Oregon is known for its diverse landscapes and waterways, and the economy in Oregon is structured around various forms of agriculture, fishing, and hydroelectric power. Oregon is also the largest timber producer in the United States. The timber industry dominated the state’s economy in the 20th century. Whether you are new to Oregon or familiar, one scenic marvel that can’t be missed are the volcanoes. Mount Hood, a stratovolcano, at an altitude of 11, 249 ft. is the state’s highest point. Additionally, Oregon’s only national park, Crater Lake National Park, comprises the caldera surrounding Crater Lake, the deepest lake in the United States.

Getting familiar with Oregon also means knowing what the most populated cities are. The three largest cities include Portland in Multnomah County, with a population of 647,805. Eugene part of Marion county population 169,798. Finally, the third-largest city in Oregon is Eugene in Lane county, with a population of 168, 916. The entire population of the state was 4.191 million in 2018. Oregon is also the ninth largest state in the United States, with an area of 98,381 square miles. As part of the pacific northwest, Oregon has 363 miles of Pacific Ocean coastline with miles of rugged shoreline, tide pools and hiking trails, and long sandy beaches.

Our team of Oregon long-distance movers has decades of experience. The success of our entire company is due to our exceptional customer service, accurate assessments, and professionalism that lets our customers trust who is packing, hauling, and driving their possessions safely, arriving in perfect condition at their destination. To request a free estimate and quote for your move, contact one of our Oregon moving specialists.