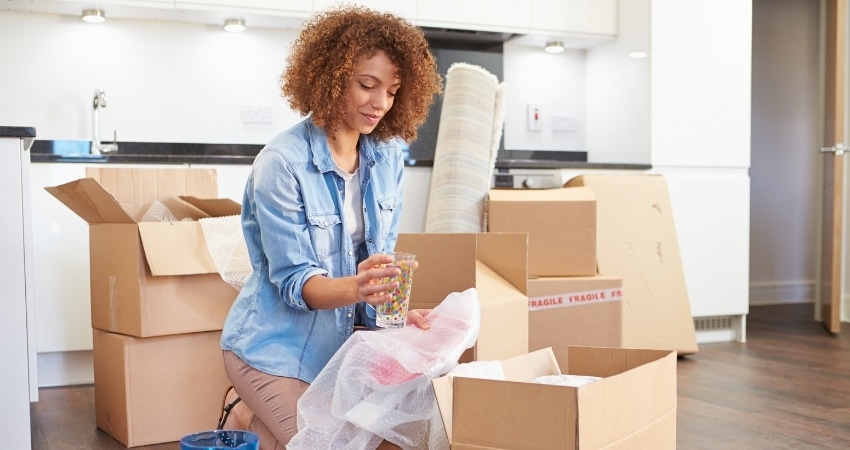 When moving to the state of Oklahoma, it is fun to get familiar with what makes them famous. The Sooner State, Oklahoma has a population of 3,943,079. Oklahoma is famous for having the largest Native American population of any state. The name Oklahoma means ‘red people’, and the Cherokee, Seminole, Choctaw, Chickasaw, and Creek peoples were all forced to move to Oklahoma. Cimarron County in Oklahoma borders 5 states, more states than any other US county. It also has more man-made lakes than any other state, with over 1 million surface acres of water.

Oklahoma has four mountain ranges including the Ouachitas, Arbuckles, Wichitas, and Kiamichis. Oklahoma is famous for “spooklights”, bouncing bright white balls of fire that have been reported as far back as the 1700s. In 1935, the first electric guitar was invented by musician Bob Dunn. Oklahoma has produced more astronauts than any other state. The National Cowboy Hall of Fame is located in Oklahoma City. Oklahoma borders Texas, New Mexico, Colorado, Kansas, Missouri, and Arkansas.

Oklahoma also has two professional sports teams. NBA team the Oklahoma City Thunder and WNBA team the Tulsa Shock. The parking meter and first shopping cart were invented in Oklahoma. Oklahoma’s state capitol building is the only capital in the world with an oil well under it. And Oklahoma is known as the center of the “Bible Belt” (Evangelical Protestant region spanning the Southeast and Midwest states and known for strong politically and socially conservative views).

The other good news about relying on our careful professional Oklahoma Long Distance Movers is that we provide affordable expert services. Moving to or from Oklahoma doesn’t have to be time-consuming. The most important factor that families do not always estimate correctly is how much stuff they actually own and have to move. Our Oklahoma long distance movers are ready to assist families regardless of the size of your home or where you are relocating.