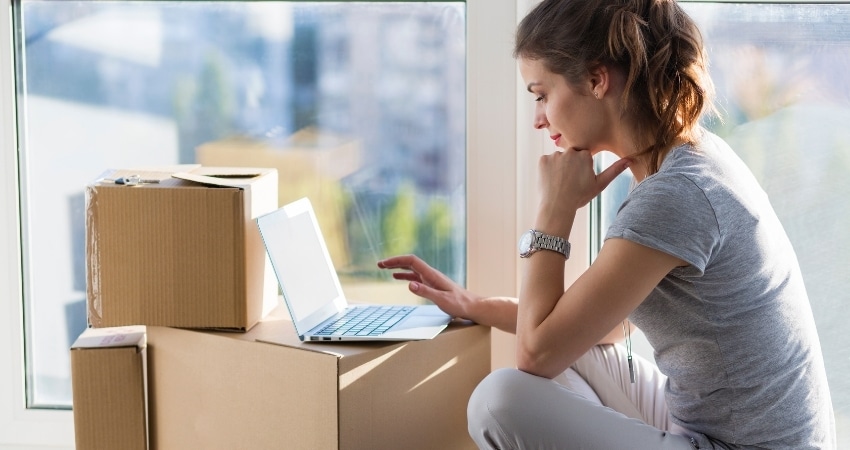 When moving to the state of Ohio, it is fun to get familiar with what makes them famous. Known as the Buckeye State, Ohio has a population of 11,689,442. 50% of the US population lives within a 500-mile radius of Columbus, Ohio. Ohio is home to The Rock in Roll of Fame and Pro Football Hall of Fame. Ohio, “The Birthplace of Aviation”, is home to airplane inventors Wilbur and Orville Wright, as well as 24 astronauts, including Neil Armstrong, the first man to walk the moon. In 1879, Cleveland became the first city to be lighted by electricity.

Ohio is the leading producer of greenhouse and nursery plants. It claims the first hot dog in 1900, the first chewing gum in 1869, and Life Savers candy was invented by Clarence Crane in 1912. In 1879, James J. Ritty of Dayton, Ohio, invented the cash register to stop his guests from stealing house profits. Ohio is also known as the “Modern Mother of Presidents”. The state has sent eight of its native sons to the White House, and seven of them were Republicans. Ohio borders Michigan,  Indiana, Kentucky, West Virginia, and Pennsylvania. Part of the state sits on the Ohio River and Lake Erie.

The other good news about relying on our careful professional Ohio Long Distance Movers is that we provide affordable expert services. Moving to or from Ohio doesn’t have to be time-consuming. The most important factor that families do not always estimate correctly is how much stuff they actually own and have to move. Our Ohio long distance movers are able to help families move safely and effectively from one state to another without a hitch.