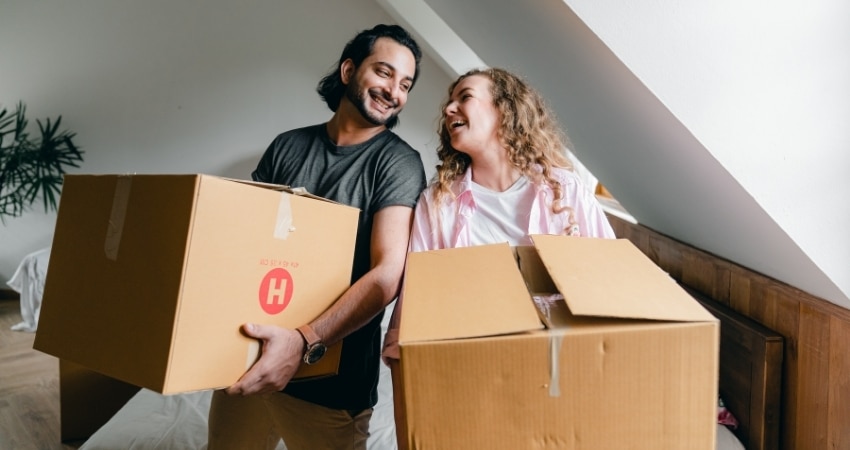 When moving to the state of North Carolina, it is fun to get familiar with what makes them famous. The Tar Heel State, North Carolina has a population of 10,383,620. It leads the nation in furniture, tobacco, brick, and textile production. Apart from the spectacular rolling mountains, North Carolina’s beaches are some of the most frequented places in the state. With a 300-mile coastline along the Atlantic Ocean, other notable beaches include Topsail Beach, Carova Beach, Oak Island, and Holden Beach. The Outer Banks of North Carolina have some of the most beautiful beaches in the country.

Biltmore Estates in Asheville, North Carolina is America’s largest home and includes a 255-room chateau, an award-winning winery, and extensive gardens. North Carolina is the largest producer of sweet potatoes in the nation harvesting over 4 billion pounds. Pepsi was invented and first served in 1898 in New Bern, North Carolina. And the first successful flight of a mechanically powered airplane was performed by the Wright Brothers in Kitty Hawk, North Carolina in 1903. North Carolina borders Virginia, Tennessee, Georgia, South Carolina, and the Atlantic Ocean.

The other good news about relying on our careful professional North Carolina Long Distance Movers is that we provide affordable expert services. Moving to or from North Carolina doesn’t have to be time-consuming. The most important factor that families do not always estimate correctly is how much stuff they actually own and have to move. Our interstate movers in North Carolina will get the job done professionally and quickly.