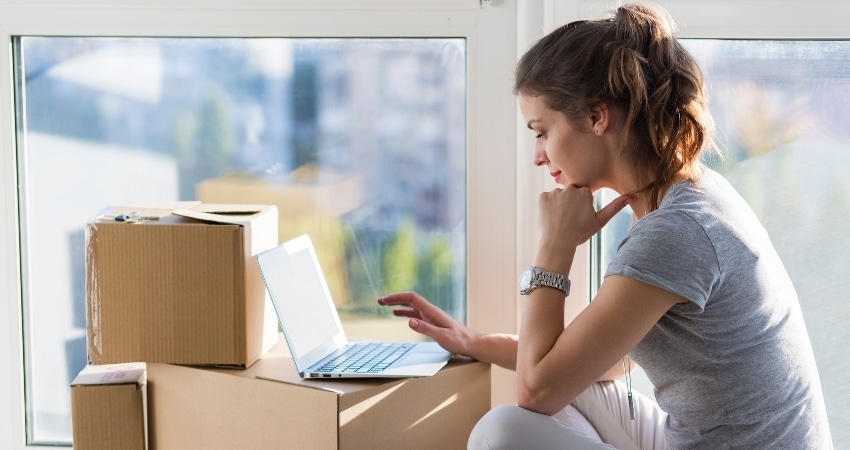 When moving to the state of Nevada, it is fun to get familiar with what makes them famous. Known as the Silver State, Nevada has a population of 3,034,392. Nevada is the largest gold-producing state in the nation. It is the driest state in the US averaging only 7 inches of rain a year. Nevada has more mountain ranges than any other state, with its highest point at 13,145 foot top of Boundary Peak near the west-central border. Las Vegas, Nevada is the gambling and entertainment capital of the United States; it has more hotel rooms than any other place on earth.

About 150 couples get married in Las Vegas each day, and shrimp consumption in Las Vegas is more than 60,000 pounds per day, higher than the rest of the country combined. Area 51, the place is known for UFO cover-ups, is located in Southern Nevada. The International Camel Races are held in Virginia City, Nevada each year. And the hard hat was invented for construction workers working on the Hoover Dam. Nevada borders Oregon, Idaho, Utah, Arizona, and California. Lake Tahoe, Lake Mead, Humboldt River, Colorado River, and Carson River are the bodies of water in Nevada.

Also, Nevada has a few professional sports teams.  NFL team the Las Vegas Raiders, NHL team the Vegas Golden Nights, and WNBA team the Las Vegas Aces. The Stratosphere in Vegas is the tallest, free-standing observation towering the US and the tallest structure west of the Mississippi River. And the law in 1910 made it illegal to gamble in Las Vegas. In 1931, the state created two industries, divorce, and gambling.

The other good news about relying on our careful professional Nevada Long Distance Movers is that we provide affordable expert services. Moving to or from Nevada doesn’t have to be time-consuming. The most important factor that families do not always estimate correctly is how much stuff they actually own and have to move. Our Nevada interstate movers are here to assist and help you along the way for a picture-perfect relocation.