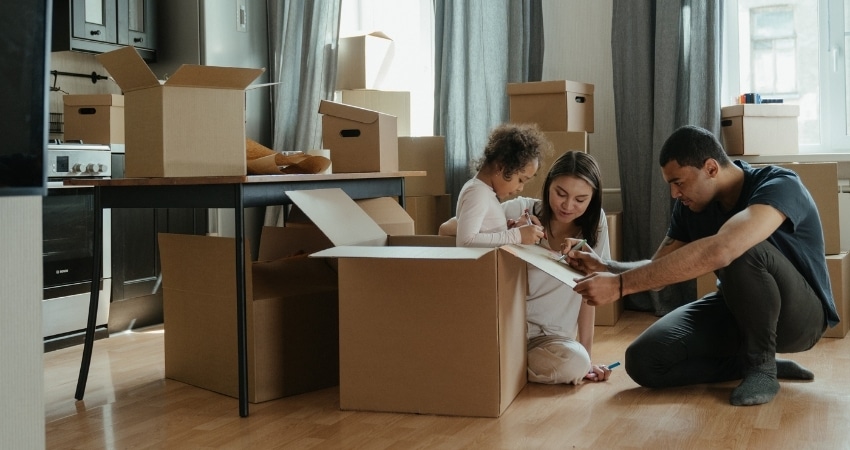 When moving to the state of Nebraska, it is fun to get familiar with what makes them famous. Known as the Cornhusker State, Nebraska, has a population of 1,929,268. Also sometimes known as the Tree Planter’s State, Arbor Day, a day when trees are planted throughout the country, started in Nebraska in 1872. Nebraska is one of the top farming areas in the world and is said to have more miles of river than any other state. Twice-yearly millions of cranes, ducks, and geese migrate and turn the Platte River area into an amazing sight.

The largest-ever wholly mammoth fossil was found in Lincoln County, and the 911 emergency system was first developed in Lincoln, Nebraska. Nebraska is home to Spam, produced in Freemont, Nebraska, and Kool-Aid, which was invented by Edward Perkins in Hastings, Nebraska. Nebraska borders Iowa, South Dakota, Wyoming, Colorado, Kansas, and Missouri. The Platte River, Missouri River, Niobrara River, Republican River, Lake McConaughy, and Harlan County Lake are some of the bodies of water in Nebraska.

Nebraska also has a famous shoe fence between Northport and Ogallala on Highway 26. This fence line runs for miles and miles and is adorned with mounted upside boots and shoes. And the Niobrara River is one of the top canoeing rivers in the country and has more than 90 waterfalls. Nebraska also has more underground water reserves than any other state in the United States.

The other good news about relying on our careful professional Nebraska Long Distance Movers is that we provide affordable expert services. Moving to or from Nebraska doesn’t have to be time-consuming. The most important factor that families do not always estimate correctly is how much stuff they actually own and have to move. Our Nebraska interstate movers are only a phone call away from helping you organize a stress-free and quick long distance Nebraska relocation.