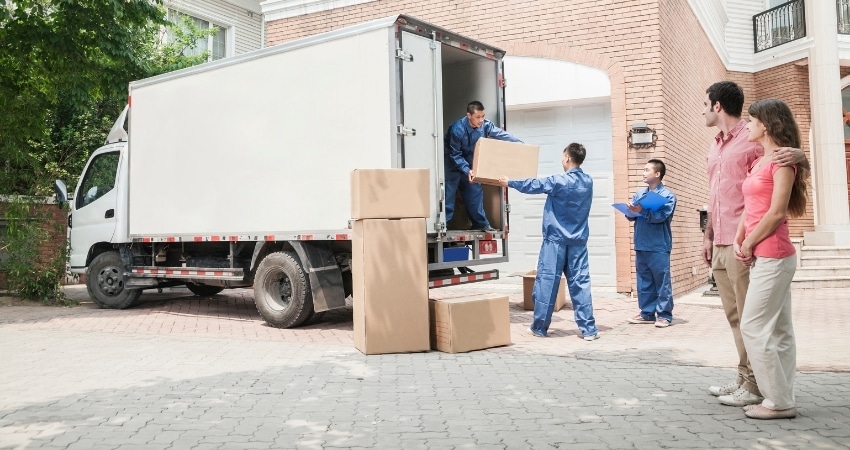 When moving to the state of Missouri, it is fun to get familiar with what makes them famous. Gateway Arch, located in St. Louis, has an elevator that goes to the top of the 630-foot arch. Missouri is also a major center of beer brewing; Anheuser-Busch is the largest producer in the world. Some of the other famous attractions are in Branson, Missouri, which is famous for its country music shows.

Missouri is the Show-Me State and comes from the Native American word that means big canoe river. With the capital being Jefferson City, Missouri borders Kansas, Nebraska, Iowa, Illinois, Kentucky, Arkansas, and Oklahoma. Some of the bigger bodies of water in Missouri include the Mississippi and Missouri Rivers, and the Lake of the Ozarks.

Missouri is home to several famous professional sports teams including the NFL teams the Kansas City Chiefs and St. Louis Rams, MLB teams the Kansas City Royals and St. Louis Cardinals, and the NHL team the St. Louis Blues. Missouri was the Eastern starting point for the Pony Express. The ice cream cone and iced tea were both invented at the World Fair in St. Louis. Also, the first successful parachute jump from an airplane was made in 1912 in St. Louis by Captain Albert Berry.

With a population of 6,126,452, Missouri has produced many famous people such as President Harry S. Truman, notorious criminal Jesse James, poet Maya Angelou, and singers Chuck Berry and Sheryl Crow. Famous author Mark Twain who wrote Tom Sawyer and The Adventures of Huckleberry Finn along with actor and comedian Dick Van Dyke are also from Missouri.

The other good news about relying on our careful professional Missouri Long Distance Movers is that we provide affordable expert services. Moving to or from Missouri doesn’t have to be time-consuming. The most important factor that families do not always estimate correctly is how much stuff they actually own and have to move. Our Missouri interstate movers are a professional company that is ready to assist you and your family with long-distance relocation.