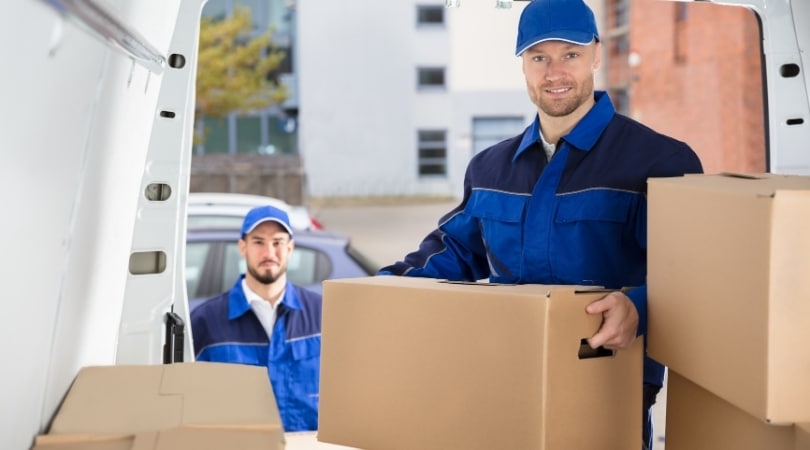 When moving to the state of Connecticut, it is fun to get familiar with what makes them famous. Connecticut, the Constitution State, has a population of 3,572,665. With the capital of Hartford, it was the 5th state to become a state. Also known as the ‘Nutmeg State’, Connecticut is home to Yale University, one of the world’s greatest and richest Universities. Yale has the most selective undergraduate program of any University in the United States. The first hamburger was made in New Haven at Louis ‘ Lunch Sandwich Shop in 1895. New Haven is also where the first telephone book was published. Stamford Connecticut is home to the WWF (World Wrestling Federation), and not too far from that is ESPN’s headquarters, the TV sports network, in Bristol Connecticut.

Connecticut comes from the Mohegan word that means ‘beside long river’; the Connecticut River is actually 410 miles long. Connecticut is home to many inventions such as the color television, helicopter, the sewing machine, revolver, cotton gin, the Polaroid camera, and vulcanized rubber for tires. Connecticut is also home to the United States Coast Guard Academy. Connecticut borders Rhode Island, Massachusetts, New York, and sits on the Atlantic Ocean. If you’re in need of Connecticut interstate movers, then we’ve got you covered right from the beginning.

Connecticut has produced a lot of famous people. Ethan Allen, leader of the Revolutionary War, Benedict Arnold, Revolutionary War General who changed sides, and Nathan Hale, a spy for the Americans during the revolutionary war. It is also home to the 43rd President of the United States, George W. Bush, and banker J.P. Morgan. P.T. Barnum, founder of the Barnum and Bailey Circus, and Charles Goodyear, inventor of vulcanized rubber also come from Connecticut. Actress Glenn Close, Katharine Hepburn, and Meg Ryan were produced in Connecticut as well.

The other good news about relying on our careful professional Connecticut Long Distance Movers is that we provide affordable expert services. Moving to or from Connecticut doesn’t have to be time-consuming. The most important factor that families do not always estimate correctly is how much stuff they actually own and have to move. Our long distance movers in Connecticut will make the whole process easy and hassle-free.