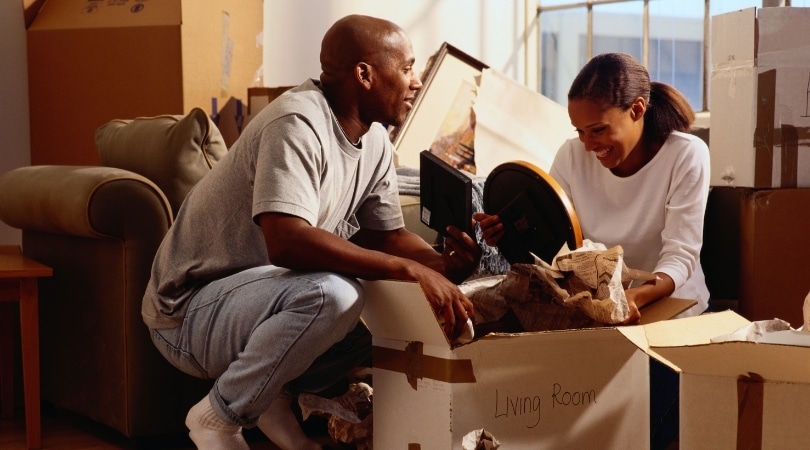 When moving to the state of Arkansas, it is fun to get familiar with what makes them famous. Arkansas, the Natural State, is the only U.S. state that produces diamonds. Crater of Diamonds State Park allows dedicated prospectors to search for precious gems like diamonds, amethyst, garnet, jasper, agate, and quartz. The state is pronounced ‘Arkansaw’, and it’s against the law to say it wrong. With a population of 3,013,825, Arkansas is known for its beautiful lakes, rivers, and hot springs; it has over 600,000 acres of lakes.

Arkansas ranks number one in rice and poultry production. Pine Bluff Arkansas is known as the world center of archery production. The Walmart headquarters, founded by Sam Walton, is located in Bentonville. And the World’s Championship Duck Calling Contest is held every year in Stuttgart Arkansas. Arkansas, capital Little Rock, borders Louisiana, Texas, Oklahoma, Missouri, Mississippi, and Tennessee. If you are in need of Arkansas long distance movers, then you’ve come to the right place.

Forty-seven hot springs flow from the southwestern slope of Hot Springs Mountain, at an average temperature of 143 F. Hot Springs National Park has been long used by Native Americans for medicinal purposes and became a Federal Reservation in 1832. Close to Dover in Arkansas, there is an overlook to view Ozark Valley. Here there is an unexplained phenomenon that appears, flickers, and sways in various different colors. Eureka Springs is a historic district in Arkansas.

Arkansas is home to former President of the United States Bill Clinton. Singer and songwriter Johnny Cash is also from Arkansas. Douglas MacArthur, U.S. General during World War II, Jerry Jones owner of the Dallas Cowboys, and famous publisher and editor Helen Gurley Brown are from Arkansas as well. If you are ready for more information about our Arkansas long distance movers, please contact us and we will be glad to help.

The other good news about relying on our careful professional Arkansas Long Distance Movers is that we provide affordable expert services. Moving to or from Arkansas doesn’t have to be time-consuming. The most important factor that families do not always estimate correctly is how much stuff they actually own and have to move. Our interstate movers in Arkansas will facilitate the whole process so that you can focus on unpacking in your new forever home.